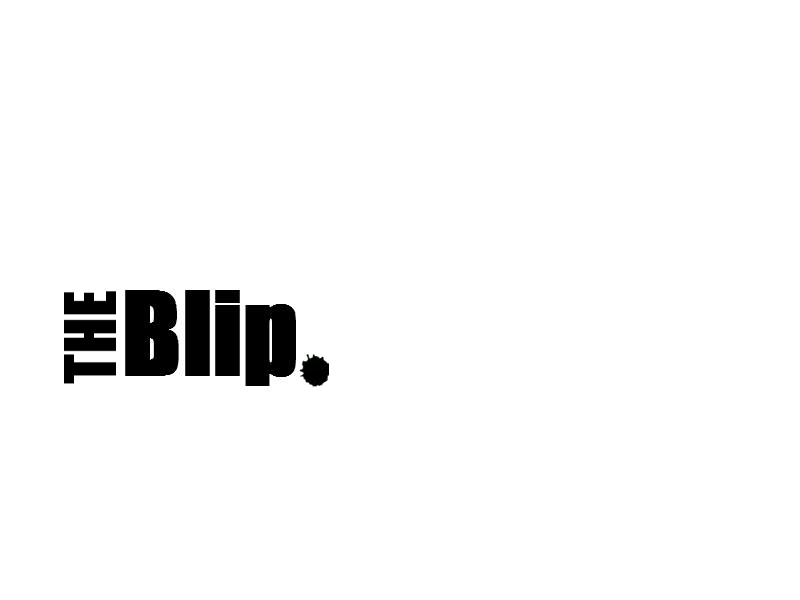 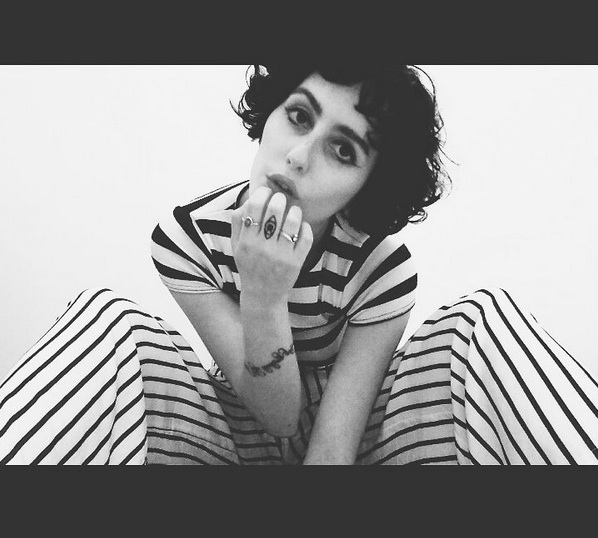 TROVES is the pseudonym of the incredible vocalist and writer, Lani McDonagh.

After bursting out her first single, Youth in Decay, Troves caught the attention of 'Nude' records founder Saul Galpern, allowing her to break our hearts with her second single, Afterthought.

The Blip asked Lani what inspired 'LOVE', and the concept for the video.

"An addiction to falling in love, being in love and letting that love destroy you - ( 'I get shivers, as I'm burning in your light, in this instance I still want the sun to shine' ) - Take over you. Rule you. It is about being in love with idea of love, rather than the person. The honeymoon period I guess. Newness. Chasing those stomach lurches & involuntary heart tremors. I compare it to a drug in the song but is also about humans needing something to believe in. Sometimes - maybe when there is nothing else on offer - that is what we turn to.

The video was filmed by Millicent Hailes and features Nadia Lee Cohen. It is set in LA and has a real indie teen-runaway vibe about it.

I met the girls this year on a shoot for one of Nadia's projects and both of them, individually are constantly making art very relevant to this generation. They are fucking cool, empowering women and are not afraid of being themselves - even if that means to offend some who don't get what they are doing. I wanted to collaborate for that reason exactly. I love uncompromising people."

When The Blip asked how she would describe her style, Lani replies:

Be sure to follow Troves on Twitter, we are certain that with her talent, she wont disappoint.

And don't forget to #FollowTheBlip

As of today, 15th July, Tame Impala have released this beautiful, chilled, psychadellic track and accompanying video. It's a perfect summery sound for chilling on the beach, in the park, or to help us wind down when we leave work!

Teaches of Peaches: Peaches Bares All For New Photo-Book 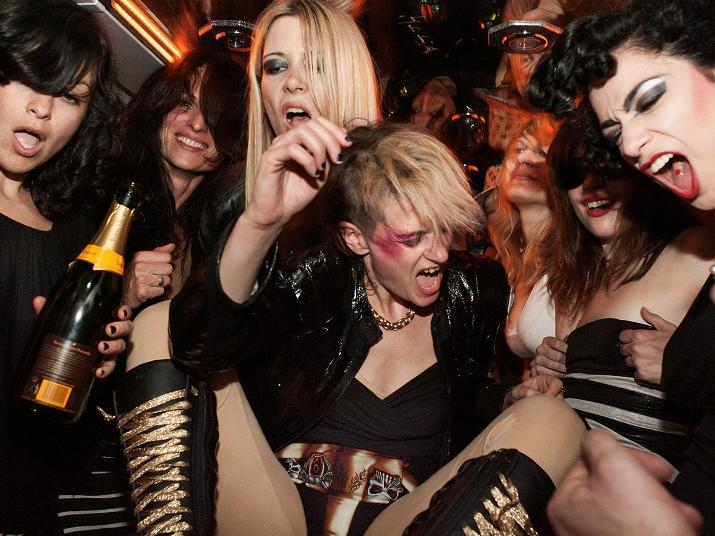 Berlin- Based Photographer, Holger Talinski has made a photo-book, documenting the life of      fascinating cult pop figure, Peaches. The book features photographs from her un-seen private life,           with her friends and family, when she was recovering from a broken ankle after her Portugal tour,           and when she is backstage. 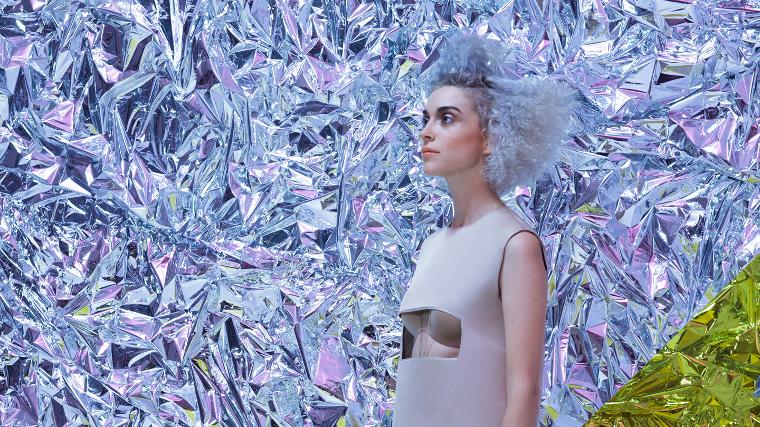 Last week, St. Vincent launched her Beats 1 “St. Vincent’s Mixtape Delivery Service”, in which she custom picks a 'mixtape' of tracks for a particular fan. On her first show, she picked songs based around tastes of and 11 year old girl called Piper, with a passion for dance music. For her subsequent show, she chose very different tracks for a very different character, a former-truck driving grandmother, a 'mixtape full of tracks that are good for a long drive on the open road.

You can listen to the Spotify playlists here:

The Blip's obsessing over the experimental and futuristic sounds from fresh artist Roseau - Music​.

'New Glass',a retrospective look back at London, is the first track from her debut album which will be released this summer from label Big Dada​.